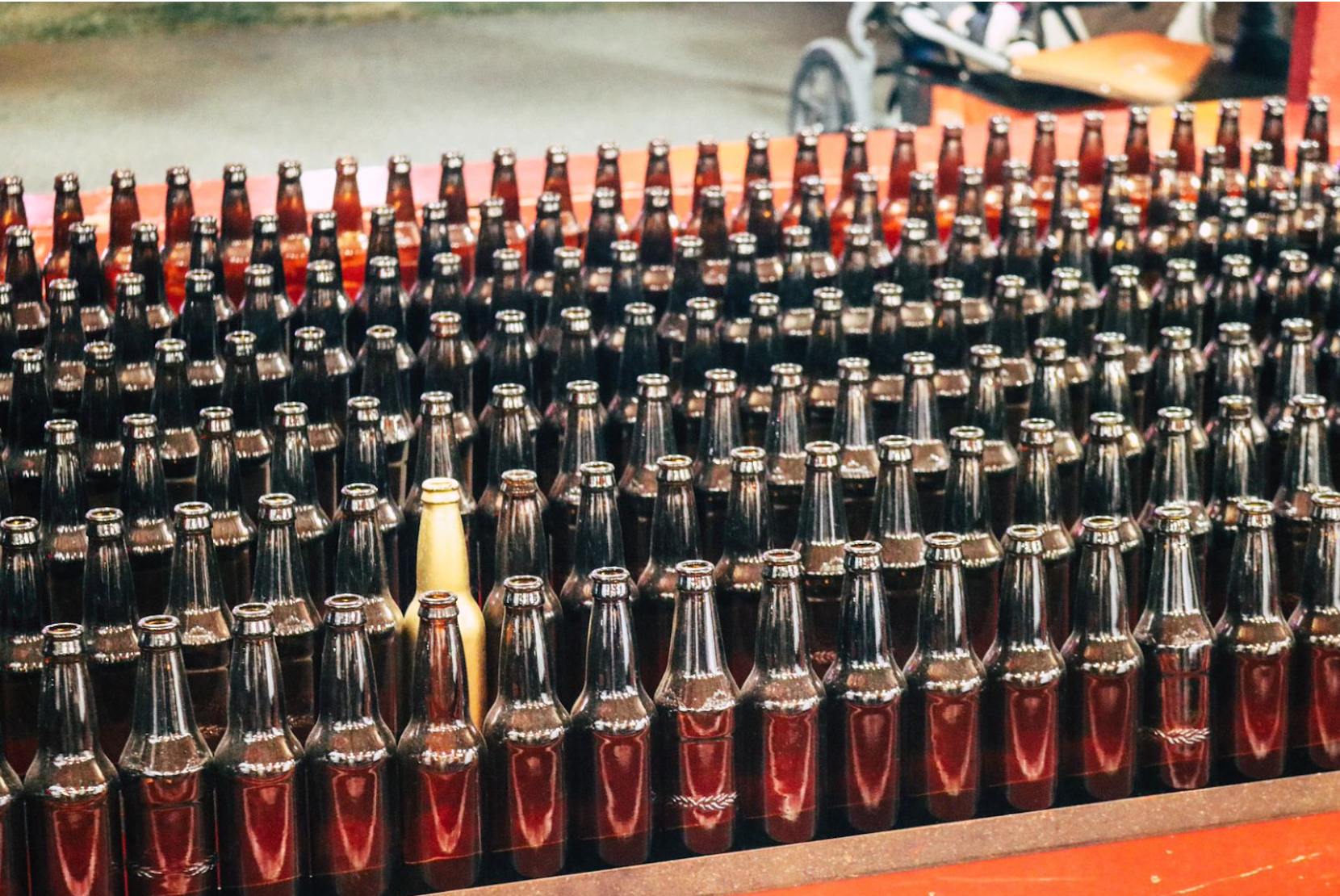 In The Will to Change, bell hooks describes how men are socialized to suppress their emotions. One reason she gives for this is that it supports the military industrial complex. She puts it like this, "Patriarchy both creates the rage in boys and then contains it for later use, making it a resource to exploit later on as boys become men. As a national product, this rage can be garnered to further imperialism, hatred, and oppression of women and men globally. This rage is needed if boys are to become men willing to travel around the world to fight wars without ever demanding that other ways of solving conflict be found.” Simply put, men who are out of touch with all emotions but anger will be excellent soldiers, and in today’s world will make excellent (ruthless) business leaders.

In a post-industrial economy that is dependent on ever-present growth & production, it is vital that there are leaders willing to forge ahead without thinking (or feeling) too hard. The flip side of the economic equation of ever-growing production is the need for ever-growing consumption. Therefore, it is equally vital that there is a critical mass of consumers willing to continue buying and buying and buying without thinking (or feeling) too hard. Turning people into commodities, with like interests and preferences and buying habits, makes it easier to mass-produce products & services that can sell millions or billions.

This view of commoditizing people by suppressing their emotions and authentic selves reminded me of the recent season 3 of the TV show Westworld. This science fiction series describes a world in the not-too-distant future where an AI supercomputer tries to optimize humanity for survival. How does it ensure humans will live as long as possible? It starts by identifying a group of people it terms “outliers”  — these are people who think outside the box and don’t uphold the status quo, read: people with strong imaginations who are in touch with their emotional and holistic selves. This group of outliers also includes those with mental illnesses that society doesn’t know what to do with. Once identified, these outliers are relegated to dangerous jobs like front-line soldiers where they will be eliminated, jobs as manual laborers where they will never earn enough wealth to make a large impact, or if all else fails by putting them in cryogenic cages.

What is interesting here is that the very question or problem posed to the computer comes laced with cultural expectations and biases that impact the “answer”. When we ask an AI to optimize for human longevity, it is going to bias the equation to one that it knows how to project further into the future. In this way, the machine is embodying the desire for control and certainty of its human creators. It is very likely that a different strategy would actually make humans live and flourish longer, but such a strategy would be so ripe with beautiful chaos and unpredictability that a computer could never put a number to it. An AI asked a basic question of survival will never consider true flourishing or happiness or goodness.

I want to suggest that the way to true survival -- to actual flourishing -- of the human race might actually be pretty simple. In concluding The Will to Change, bell hooks concludes in a similar manner, although she will be quick to point out that simple does not mean easy. She writes of men (and mentions that similar journeying is needed for women), "Good Men perceive the value of a feminist practice for themselves, and they advocate it not because it’s politically correct, or because they want women to like them, or even because they want women to have equality, but because they understand that male privilege prevents them not only from becoming whole, authentic human beings but also from knowing the truth about the world.” And what does this practice entail? Simply put, healing & love. Healing, by engaging with the portal of suffering and leaning on community (including women) for support. And love, "as a combination of care, commitment, knowledge, responsibility, respect, and trust.”

This idea to increase healing & love might be simple, but the ripple effects of such simple love are impossible for humans or computers to predict. Our desire for control and predictability can keep us from really leaning into the radical way of love. Perhaps the “outliers” — the ones that Westworld’s AI finds so hard to predict and that our economic systems fear — are really lovers.

Rob is a leader & founding member of CG. His weekdays are spent at Spotify but the rest of his time is spent traveling, exploring the NYC food scene with his fiance Jocelyn, and reading about theology and spiritual practices. Rob's interest include community development, theology from the margins and the ways all religions can authentically, faithfully and ecumenically practice their faith in an increasingly secularized society.